Some festivals do big biz

The poor state of the country’s economy is largely to blame for weary ticket sales and numerous canceled tours this summer, most analysts agree.

First the Gathering of the Tribes alternative festival tour had to be curtailed after only a few days, then poor turnouts at most of the Operation Rock & Roll shows cause that tour to switch its later dates to smaller venues. Another alternative bill, featuring Sisters of Mercy, Public Enemy, Gang Of Four, and Warrior Soul, also had to cancel its tour. 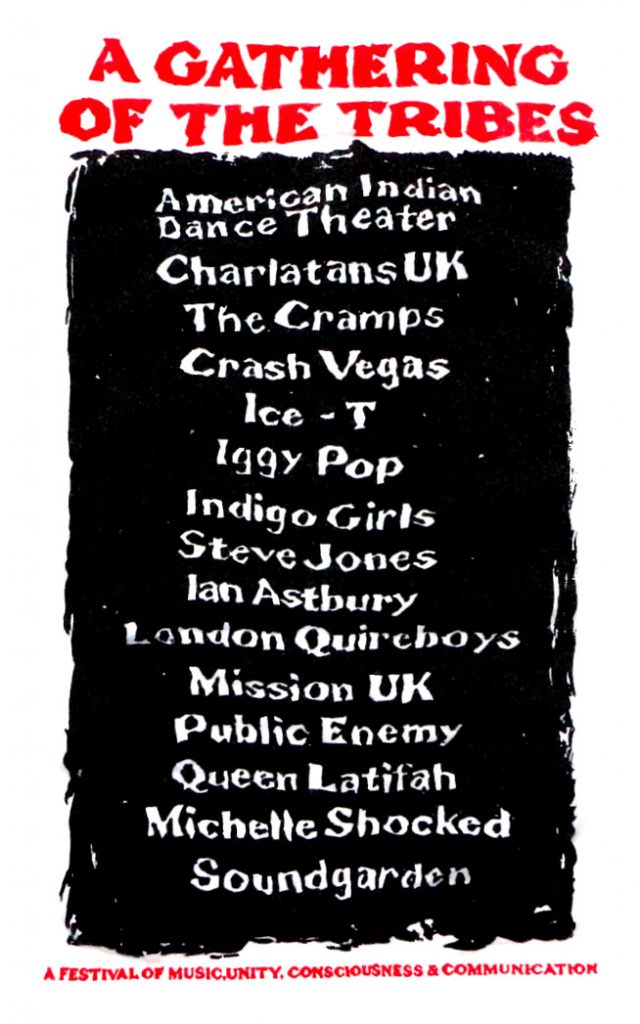 Most recently, headliners such as David Lee Roth and now L.A. Guns and Ratt have had to curtail U.S. tours, suffering under the economic pressure and slumping entertainment markets.

The few tours that did well on the North American circuit this year — Guns ’N’ Roses, AC/DC, the Grateful Dead, the Lollapalooza Festival, and Van Halen (so far) — still did not match numbers achieved by many of last year’s touring acts.

In the meantime, yet another crossover bill will attempt to venture out onto the road. This one features co-headliners Anthrax and Public Enemy, with support coming from critically-acclaimed weird rocksters Primus. 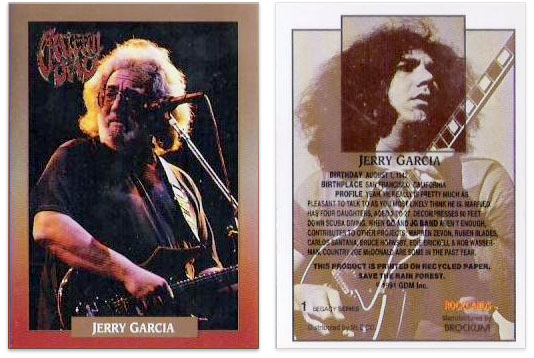 RockCards are sold in packages or individually; the packaged cards are enclosed in a full-color hologram foil packet.

Each card features a different artists or band licensed by Brockum, while some bands have more than one card. The full-color cards boast stats or mini-biographies on the back.

Some packages include peel-off stickers or hologram cards. There are 288 photo cards at the moment, with more likely to be issued.